The Music of World War I 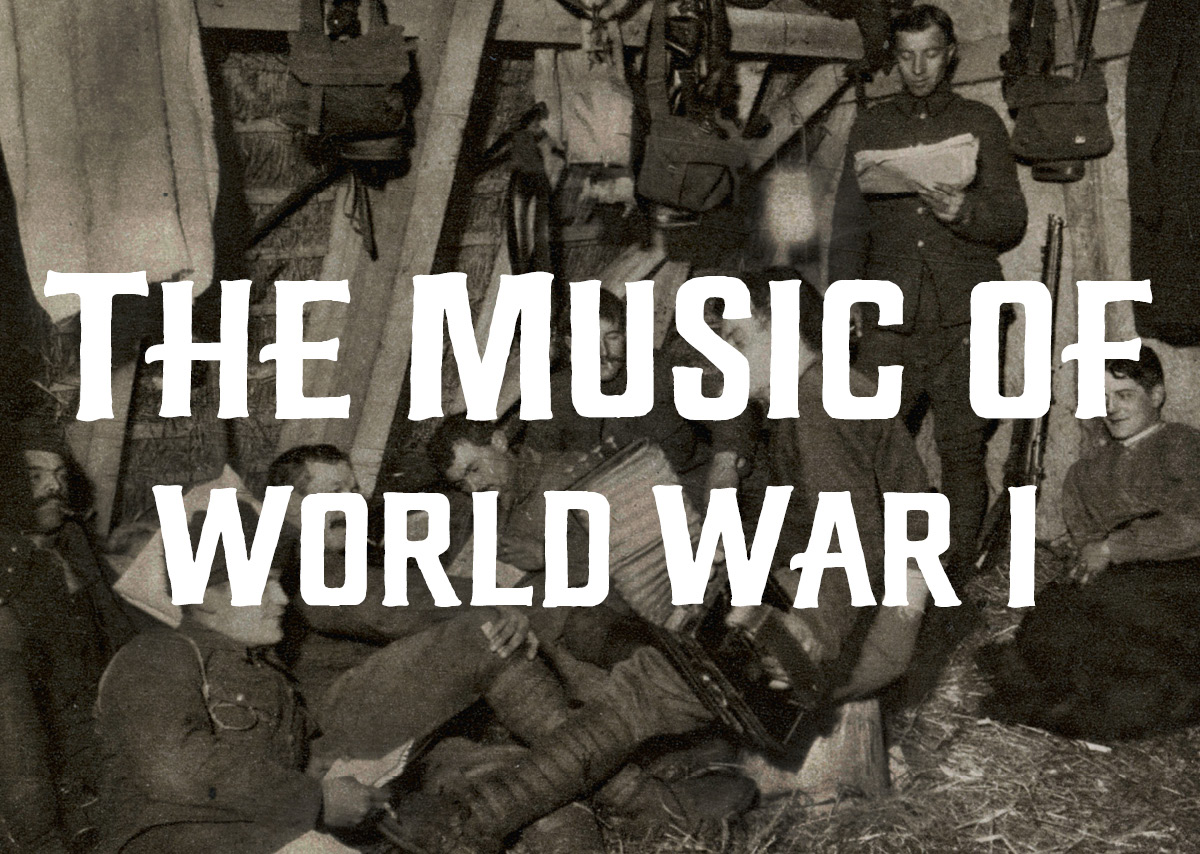 World War One has been called the most musical of all wars. This discussion compares/contrasts the British and American experiences of the important year of 1916 through contemporary sheet music-in the case of the U.S., the Punitive Raid on Mexico, reaction to Edith Cavell’s shooting, opposition to America’s involvement, and the Preparedness Movement/Plattsburg Movement with Britain’s Battle of the Somme, the appearance of the tank, and the British Shell Crisis.